An anonymous smartphone messaging app which was suspended from the App Store last December for violating multiple App Store guidelines, including ‘personal attacks’, ‘objectionable content’ and even ‘multiple gun threats’ has made its return. Oh no I hear you say… 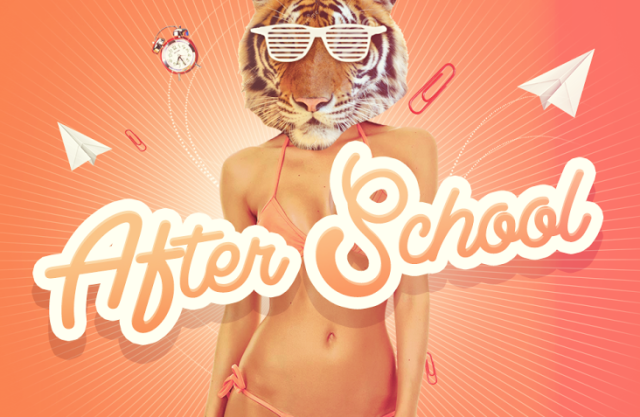 What is the After School App?

In a nutshell the After School App allows students to anonymously post messages about activity at their school, allowing anyone on the app, within 2 miles of their location, to see. In order to be able to use and post on the app users have to verify that they attend high school by connecting the app to their Facebook pages. Each high school has its own restricted message board, which can only be seen by its own students. Having a quick look at the app and searching ‘new’ we can see one School, Newfound Regional, Bristol, NH, had 263 Students online. However to proceed any further it required verification with a Facebook account. 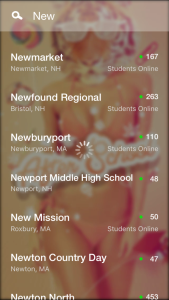 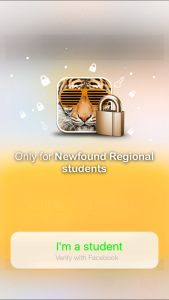 According to its founder Cory Levy (24), in a Washington Post article, the app is a way for teens to ‘express themselves without worrying about any backlash or repercussions.’ ‘There’s a need for people to be able to communicate in a place where they wouldn’t be judged, where they could speak freely,’ said Michael Callahan (32), co-founder of the app.

However according to a number of articles the app has been used as ‘a forum for abuse’ and while at present it only seems popular on the other side of the Atlantic, that’s not to say that it won’t start to become popular in the UK and Ireland. It yet again highlights the need for parents to remain alert to anonymous smartphone messaging apps such as Afterschool.

On the After School app website it does offer the following advice on what people should avoid posting ie ‘Avoid posting about things that hurt people or threaten to hurt people. Bullying has real consequences. If you or someone you know is being bullied, contact us’. While the latest version has added features and moderators, as it’s designed to exclude parents, both parents and students are expressing concern at the content posted. One to keep on the radar.

Hope you have found this overview useful.  Want to help keep your Teen safer Online & yourself up to date?  Then pick up a copy of my book. Click on the button below to order your copy of my book.