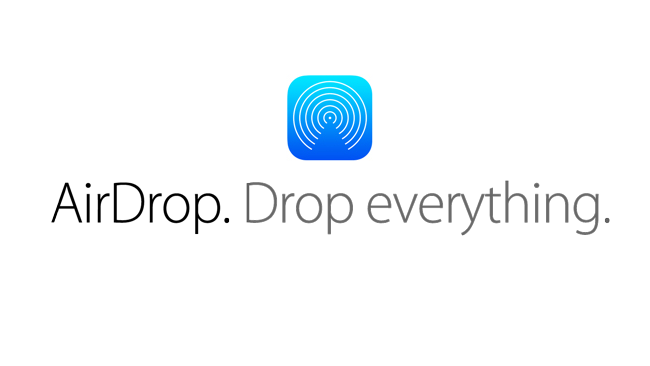 Whilst police have dealt with similar cases of indecent images sent via Bluetooth, their first ‘cyber flashing’ case was reported just this month.  According to the BBC website, Lorraine Crighton-Smith said someone she doesn’t know sent her two photos of a penis while she was travelling to work on the train in South London.

Crighton-Smith (34) said ‘I had Airdrop switched on because I had been using it previously to send photos to another iPhone user – and a picture appeared on the screen of a man’s penis’.

She declined the image she called ‘distressing’ and reported it to the Police, who said it was new to them but urged others to report any incidents of this nature.

The image was declined in this case as there was no evidence but Police advised the public to keep images and report them, warning that this type of crime would be difficult to get away with as ‘offenders will leave a digital footprint’.

So what is AirDrop and how does it work?

Firstly AirDrop is specific to IOS and Apple devices. Its’ set up to use Wifi and Bluetooth within these devices to share files between a sender and recipient that are no more than 10 meters apart from each other.   If you have AirDrop enabled, you are able to receive files/messages/images from senders within a 10 meter radius. Users do have the option to reject a file that’s being shared with them, but it still shows an uncensored preview of the image that’s being sent.

So you can share videos, photos, websites, locations etc to other people with an iPhone within a 10 metre radius. And now individuals may use it for ‘cyber flashing’. While the term is probably self-explanatory I’ll explain anyway.. it’s the sending of an unsolicited indecent image via the Apple Air Drop feature to someone in close proximity.

It’s the close proximity which is the thing here as, as with offline flashing you may not know who it is – but creepily enough, you’ll know the sender is right beside you. On the tube, bus or other crowded public transport spot.

While I hope these incidents don’t become frequent, here are some simple tips which will help you, your child or teen avoid being cyber flashed.