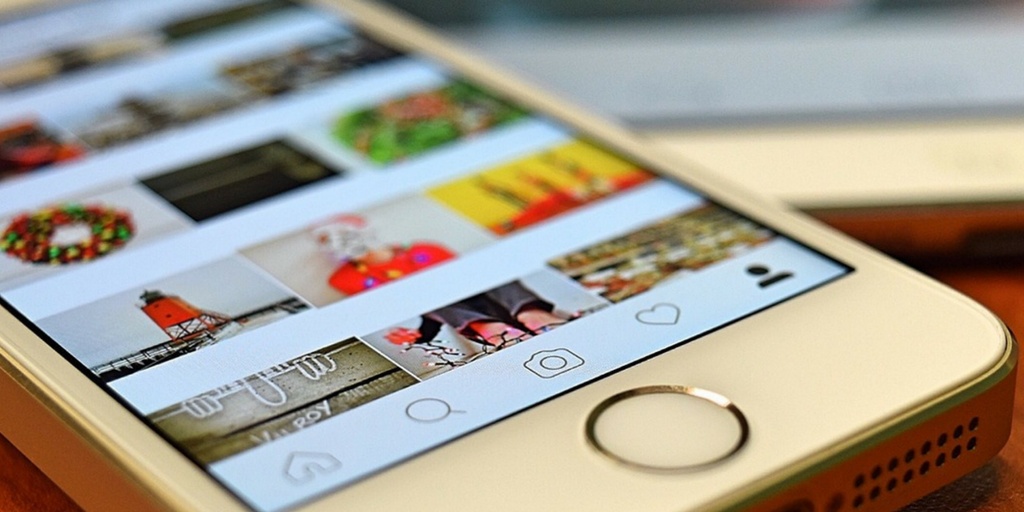 In the world of Social Media Platforms and Smartphone Apps 12 hours is a really long time. As competition continues to heat up and social media platforms and apps try to rival each other, the quest to add new features becomes ever important. I mean nobody wants to end up like MySpace or Bebo. Right?

After rolling out new features recently which included disappearing messages – you can read my blog post on this here – Instagram has been busy launching great new tools to help users feel safer when sharing photos and videos.

According to a post recently by Kevin Systrom, co-founder and CEO, he recognized that ‘comments are where the majority of conversation happens on Instagram. While comments are largely positive, they’re not always kind or welcome’.

This feature is already available for a small number of accounts but the plan is to roll this out to everyone over the coming weeks. Once available, users will have an advanced settings option before posting to Instagram in which you can ‘turn off commenting’.

Another tool which will soon be available to users who have their Instagram account set to private, will be to be able to remove followers with ease. Previously it was a bit of a task. Once you had approved a follower there was no straightforward way to undo that action without blocking them. With the new update you can manage this process a lot more simply – just by going to your list of followers, tapping on the menu next to the persons name and that person can be removed without being notified.

Finally in this upcoming update, they’re also adding a feature for Anonymous Reporting of Self-Injury Posts. If you come across a post by a friend on Instagram in which you think they may be struggling and in need of support you can anonymously report the post using the new tool. According to the blog post from Kevin Systrom ‘We have teams working 24 hours a day, seven days a week, around the world to review these reports’. Hats off to Instagram! Users are loving the new tools!