Musical.ly is no longer available to download for iOS & Android users who already have it installed on their devices will see it migrate to a new name and platform.

The idea behind the app is that it allows users to create lip-syncing videos to their favourite songs or use music from their own device. Videos are typically 15 seconds long. You can add lens’ –  like on Snapchat, filters, time lapse, slow motion, and other cool effects.

Concerns have been raised in the past about adults on the app and a report resulted in a programme being aired by the Channel 4 News investigation team ‘Children bombarded with sexually explicit chat on Musical.ly and Live.ly’

Late last year Chinese company ByteDance acquired Musical and have now renamed it Tik Tok.  You will notice already if you have a young person who uses Musical.ly that the app icon has also changed. Here’s what it looks like now:

So has anything really changed or is it the same app just with a different name?

That’s a good question Wayne.    Things appear to be much of the same.  Tik Tok, which is a similar service has been integrated with Musical.ly.   All of the original features which Musical.ly offered seem to still be in place. Despite the name change the app remains popular for quick fire video clips (aka Vine) like  ‘Karma’s a Bitch’ one of it’s recent viral hits. (link) .

The app is currently in the Top 20 free app downloads on iOS as of  7th August. 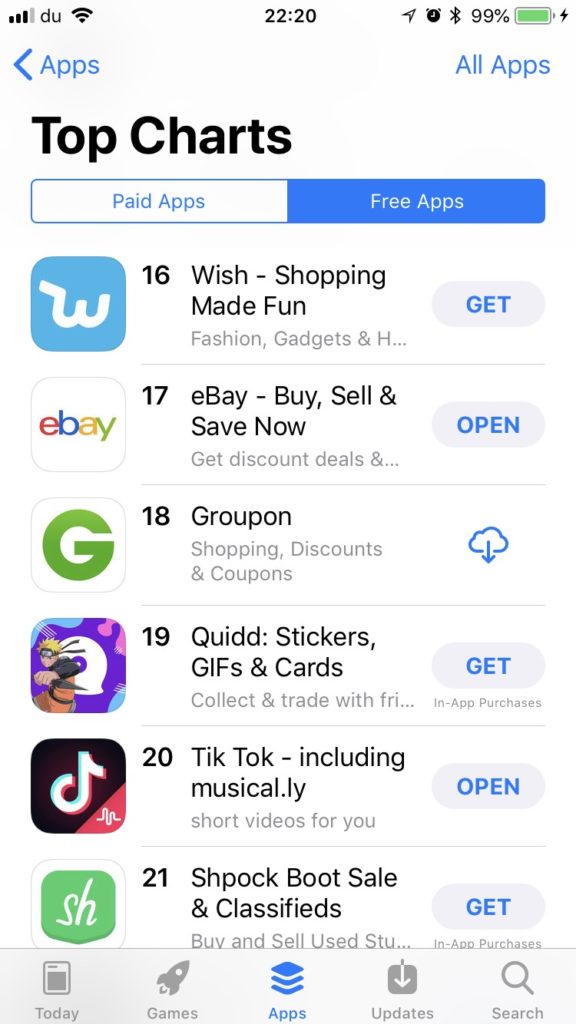 So how does Tik Tok work?

When you create videos on Tik Tok your profile will be Public unless you change it to Private. Setting it to Private is useful as you must approve anyone who wants to follow you and see your videos.

The app also asks users for their Instagram ID to add to their profile – making it easier for someone to find other accounts they have. Ask your children to consider how much they want to share with strangers.  They’ll also be encouraged to share their lip-syncing videos on other social media platforms such as Instagram though lip syncing and dancing to music don’t seem to form the core of this app so much as Musical.ly.

According to Sensor Tower, Tik Tok is currently the World’s Most Downloaded App.  Mostly due to it’s popularity in China. It remains to be seen if it will take off in Europe, here and the US. In the meantime if your child has Tik Tok Parents need to remain vigilant on this app.  The concerns are still valid, here’s the App icon that you are on the lookout for 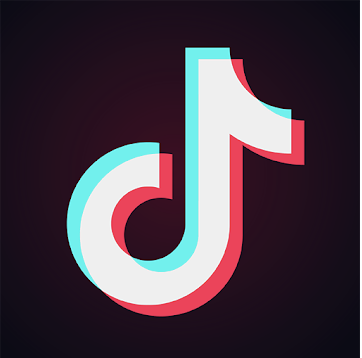