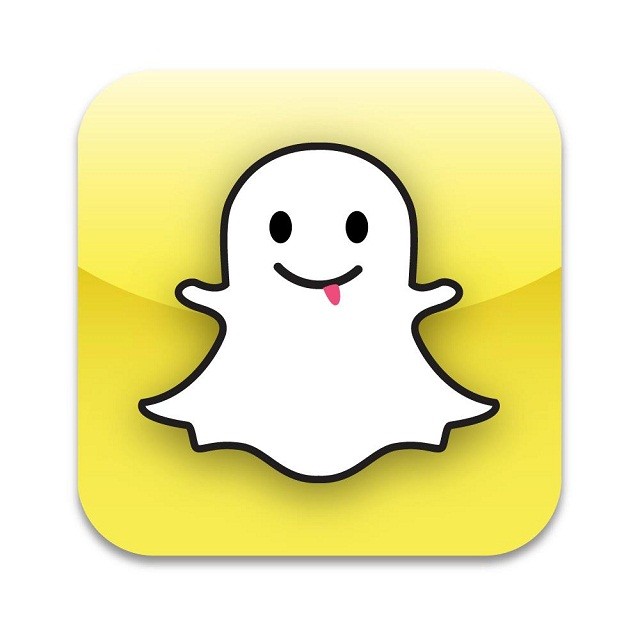 I was excited to read just today that the West Midlands Police Force is now using Snapchat as part of its very progressive social media communications strategy.

This could have far reaching positive effects on community policing and engagement with children and young people (and therefore their families) in and around Birmingham.

This is a great story and a prime example of dynamic leadership in a force genuinely interested in communicating with youngsters and teens. The popular Snapchat will enable ‘westmidspolice’ followers to keep up to date with disappearing photos and video updates, with the mediums and on a platform young people actually use. We need more stories like this, where the positives of popular and emerging technologies and apps are harnessed on a daily basis by adults genuinely and actively interested in bridging the technology gap.

According to Keiley Gartland, (Communications Department West Midlands Police) they’re already reaching half a million people on a daily basis on Snapchat and this is about ‘connecting with younger people and helping them to feel they have a close connection with their local police force.’ All users need to do is search ‘WestMidsPolice’ on Snapchat and Snapchat’s Stories service will send pics and videos from a mix of departments, from the Cannabis Disposal Team to the Dogs unit (aww) every 24 hours.

In terms of child protection and general engagement by police with a younger audience Keiley adds ‘it means when we really need to get an important message out to the community, we’ll have a captive audience’.

West Midlands Police are leading the way globally and this trend will continue to grow. As platforms begin to mature like Facebook & Twitter we have already begun to see a definite shift towards younger users of social media and those in the 18-24 year old bracket gravitating towards mobile messaging Apps such as Snapchat. The last school I spoke at nearly 90% of students were Snapchat users as opposed to 50% Facebook and 70% Twitter (general figures from hands up).

West Midlands Police get it. They are aware that messaging on the more mature platforms will not reach the younger audience and they’re up to the challenge of venturing into the new frontiers of communications. They’ll reap the benefits this connectivity brings. As well as informing a young generation they’ll have an opportunity to engage with and influence positively young people using these new channels of communication. For me it’s simple West Midlands Police are being Innovative.