How Social Media Can Help (And Harm!) Your University Application 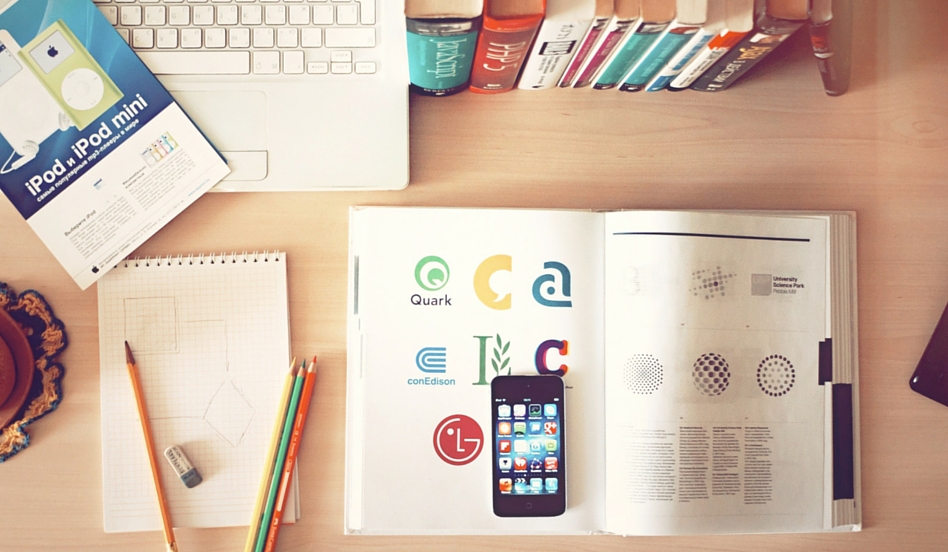 The short answer is yes, it could.

A survey from an online reputation management company called Cornerstone Reputation, found that 45% of admissions officers said they searched online for students who submitted University applications.

We’ve known for quite a few years that the practice of screening job applicants across their social media channels has become fairly common in the HR world (with more than 90% of recruiters surveyed admitting to doing it).

But now it would seem that social screening is affecting our young people before they even get started on the career ladder.

For modern teenagers, social media is a double-edged sword.

On the one hand, it’s become such a natural part of their lives to share and communicate online, that they have become really good at promoting themselves and are very tech-savvy.

But on the other hand, there’s an over-confidence in their ability to control privacy settings and not always a full understanding of the impact of what they do online NOW could have on where they want to be LATER.

This was shown by the Kaplan study which reported that 12% of college admission applicants were rejected because of what the college saw on their social media accounts.

Last year, an American journalist Christine Koenig conducted her own survey, asking colleges if they used social media to screen applications (she was a mum herself). 86% of the 43 colleges who replied to her admitted to researching students’ social media sites.

That’s a lot higher than the almost-half in the official study. So it really is happening. A Lot.

When asked why they were doing it, the colleges explained that it was to protect their school, its reputation, and to avoid potential bad apples from spoiling their brand.

So judgements are being made, not just on how a young person might perform academically in their studies but also on their apparent character, and an unofficial assessment is being done on whether their behaviour might pose a risk to themselves, and the school.

All of it based solely on what is found when your name is Googled, or Facebook searched.

So how can young people protect themselves from being screened out of an application process to their chosen college or degree course?

Well the first thing to do is educate students about life on the internet – settings change all the time and no privacy settings are ever completely secure, as the hacking and leaking of 100,000 Snapchat photos back in 2014 showed us! That means that even channels that promote anonymity should be used with caution.

Yes it’s important to monitor settings like who can see your posts, who can search for you and who can tag you in photos, but ultimately what goes online stays online, and many sites from Tumblr to YouTube are indexed by Google so you will be found in search results.

Photos are probably the biggest risk for young people being screened online, mostly because they have grown up using social media and we can all be a bit silly and reckless when we’re younger.

So go back over old profile photos and delete anything inappropriate that doesn’t match the mature young adult you want to be seen as entering university or college.

Another dark place that’s often forgotten is Facebook Pages we have liked or shared. They may not be showing in your newsfeed anymore because of the algorithms but even the name of a group or page could be enough to damage your online reputation.

How will you know what to remove? Be mindful that sarcasm isn’t always taken in context. Politics is divisive. Anything related to sex could be offensive. Selfies. Bad language. And the worst offender of them all: alcohol or drug references.

It’s really not all bad news

We should remember too though, that for the most part, admissions departments are primarily looking at a student’s potential for academic success and maybe even what they might bring to the school through extracurricular activities like sport, once they join.

Focusing on this – social media actually presents an opportunity to students applying to university!

For example, you can show your interest and passion for a certain campus by following their social channels and engaging with them online.

You could go even further, setting up a LinkedIn profile and giving the link to admissions people, directing them to a positive platform you’ve built online for the purpose of showing off your skills and qualifications.

Even social networking channels like Tumblr and Instagram are being used by students as online portfolios to showcase their writing, photography, design and many other skills.

Some students are being even more innovative, showing how they can use social media to organise charity or voluntary events, running their own small eCommerce businesses and branding their own blogs and websites.

If you do this then students are actively encouraged to submit their social media profiles and online projects as part of any application.

Of course all the good in the world isn’t going to cover over the bad.

So it’s important to always think about what we’re posting online, just in case it comes back to haunt us.

Don’t put anything on social media that you wouldn’t submit as part of your university application! And focus on using it to get ahead!.