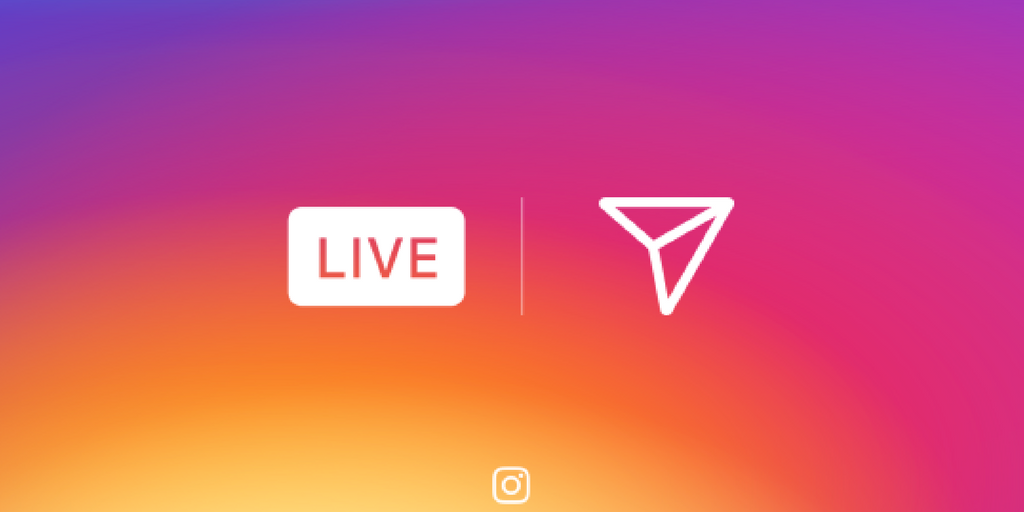 It’s been on the cards for a while. Live Video is now rolling out to Instagram users across the UK, as well as Germany, France, Brazil, Canada and Japan, after its debut in North America last month. 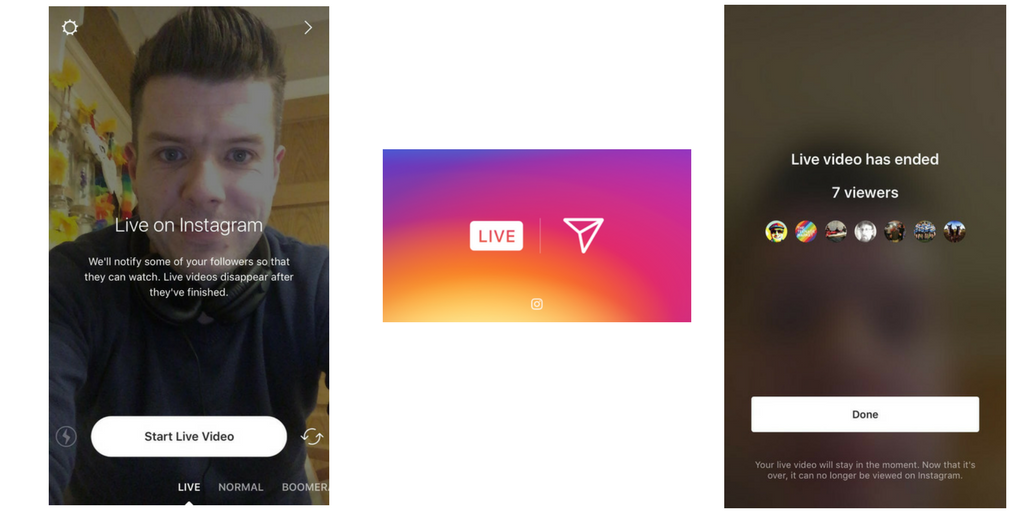 All you need to do is tap on the camera icon in the top left corner. Then simply slide along the bottom of the screen and chose the ‘Live’ option. Tap ‘Start Live Video’, a countdown 3,2,1, starts and You’re Live!.

Instagram immediately starts notifying your followers so that they can watch. Once you’re Live you get the option on screen to disable comments during your broadcast by tapping the 3 little dots in the bottom right corner.

As we’ve mentioned before, a few times : – when it comes to disappearing videos, photos and all that sort of stuff, they may not really disappear.

Despite Instagram claiming that once the broadcast is over it disappears – that’s right no replays, it’s never long before someone creates a way for live broadcasts to be saved. Sure, even now you could technically record the broadcast with a second device and post it elsewhere around the web. I noticed when testing that I did also have the ability to screen shot the broadcast – it’s likely there’ll probably soon be other ways to save it too. I’ll be doing further testing on this and will update this post soon.

So the advice still stands. When it comes to Live Video remember ‘IT’S LIVE VIDEO!!’ and treat it as such.

If you’re still accepting ‘friends’ requests from random people and not paying attention to who you’ve added, then you’re not going to have as much control as you’d like over who’s watching your Live Video on Instagram.