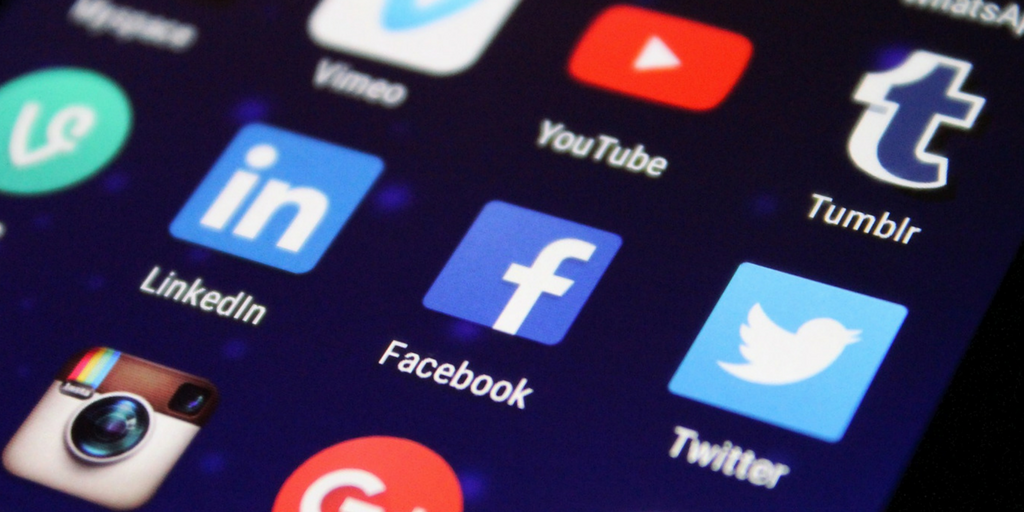 Social Media Gaffes in Football are nothing new and across the country bars will be full, offices distracted and streets will be filled with young children kicking ball and dreaming of a career scoring goals for their country.

But a lot has changed since the 1990s, not least the rise of social media and the ugly truth it has brought to the “beautiful game.”

The digital age has broken the barrier between fans and players, but for all the positives there are risks – to club reputations, individual players, and their legion of impressionable fans.

I have spent the last five years touring Ireland’s schools to support and educate young people, teachers and parents on how to protect their reputations online. For most of the children who won’t grow up to celebrity footballers, one online faux pas hidden among their social feeds could be enough to ruin career prospects, uni applications or even the ability to be emigrate.

Social media can cause professional athletes pain too.

Since 2011 the FA has handed down more than £350,000 in fines to players and officials for offences including racist and sexist comments.

As footballers are some of the most powerful influencers online today, and role models whether they like it or not, here’s the count down to my Top 10 social media own goals:

Five years on from Dutch striker Ryan Babel’s sanction making him the first, he has by no means been the last footballer to fall foul of fan engagement online.

Like normal employers and companies, from big brands to local small businesses, professional football clubs have now realised the importance of protecting their reputation – and they’re working to protect them.

Private investigation and cyber security firm Koll say they have been hired by numerous Premier League clubs to research the social media activity of potential signings. They’re mainly hunting for any trace of bigotry, hate speech or other illegal or offensive behaviour, in an attempt to forego any more scandals.

And while footballers are often portrayed as the culprits, social media often makes them the victims, too.

During Euro 2016, the #KickItOut campaign in conjunction with Brandwatch will monitor social media for discrimination aimed at players competing in the tournament, to analyse the problem of social media abuse and trolling.

In 2013 more than 40 cases of abuse on social media directed at professional footballers were reported to police. Kick It Out’s research found more than 30,000 abusive posts with Chelsea being the most targeted team, while Liverpool striker Mario Balotelli suffered more abuse than any other individual player.

And there have been prosecutions of fans involved in online abuse of footballers.

Like the man who sent racist tweets to Kyle Bartley and Maurice Edu who spent six months in jail. Or the student jailed for 56 days for racially offensive comments about Fabrice Muamba – sent just hours after the Bolton player suffered a cardiac arrest during a match.

Whether you’re a professional footballer, a big brand sponsor, or the teenage fan kicking ball after school, a few simple tips can help you keep yourself right on social media and protect your online reputation, or that of your employers: