WhatsApp View Once gets rolled out 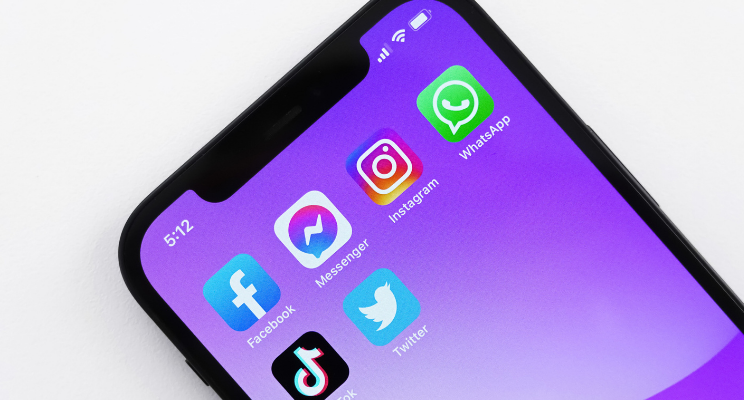 You’ve probably been in a Whatsapp group in which someone has uploaded a image or video mistakenly of something they shouldn’t.  It’s pretty common, particularly in large groups. Previously we covered Whatsapp’s ‘Disappearing Message’ a feature in which messages disappear on Whatsapp by using the  ‘disappearing message’s on option.  This new feature ‘View Once’  applies to videos and images which you send on a message thread or group.

Whatsapp is not the first messaging platform to offer a feature of this nature – Snapchat, Signal, Telegram and Viber all offer the ability to have message content deleted once viewed or after a pre set time.

Don’t have time to read the full blog? Watch the video

So how does ‘View Once’ work?

Once the recipient opens the message on Whatsapp for the first time ‘view once’ deletes it without saving it to a phone. Clever.

Now you do need to remember in order for this feature to work once you have selected the image or video you would like to share you have to tap on the little ‘I’ which sets the photo or video to ‘view once.’

It is worth pointing out that the view once feature does offer end-to-end encryption meaning that Whatsapp cannot see the content or save them.

If the recipient does not open the photo or video within 14 days, then it will expire from the chat.

The View Once element is entirely true for Whatsapp.

But and it’s a Big But – it is possible for the recipient to screen-shot the image for sharing or future viewing. The screenshot goes straight into the recipients photo folder.

On testing we also discovered, and this is important – while Snapchat lets you know your image has been screenshotted by the recipient –  Whatsapp does not let you know.

Now other (less popular with children) apps also don’t let you know but this point is crucial because we all use Whatsap, as do our kids, all day every day.

Letting you know your image or video has been screenshotted is key from a trust viewpoint.

So why have Facebook/Whatsapp not included some mechanism to alert the sender that their image has been screenshotted.

We have no idea.

We would think this element would be key for child protection and privacy. And not informing children that an image or video they believe will disappear, has actually been screenshotted by a peer or adult could potentially put more children at risk.

Child Protection specialists and practitioners know that apps with disappearing video, images and texts are risky for children and young teenagers to start with. Of course when a child reports an online incident, there may be little evidence to support their claim against the culprit on any euphermal app. But at least knowing someone has screenshotted their image/video can sometimes ring alarm bells.

Whatsapp may now also experience other risks to children similar to that of other euphermal apps such as sharing and spreading of sexual or violent images/texts/videos, bullying, adult and inappropriate content sharing etc.